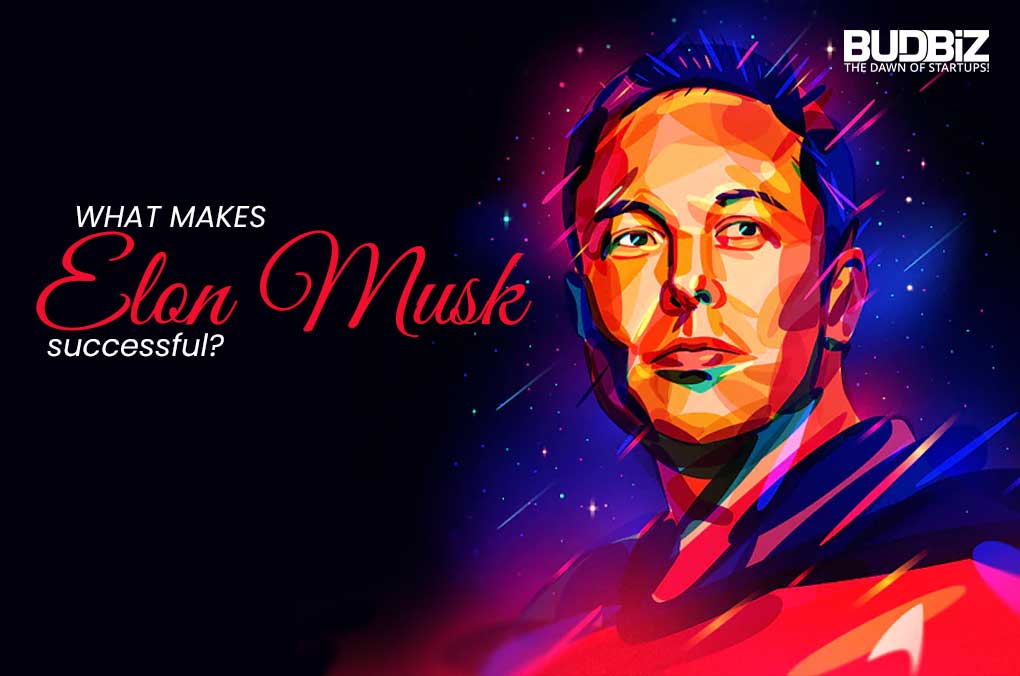 Elon Musk is currently one of the most successful and richest entrepreneurs of the generation with a worth of more than $160 billion. He has done things using science and technology that almost no one has been able to do. Whether it is SpaceX or Tesla, Elon Musk has set a certain benchmark in the field of business that is nearly impossible to set. But no one attains success over midnight, it is the lifelong process in the making that helps a person to achieve such milestones. The same goes for the leading entrepreneur Elon Musk. Anticipated to become the world’s first Trillionaire, Elon Musk has certain rules that drive him and inspire him to achieve huge success.

Here is a list of principles Elon Musk personally believes in and aspires to share with people.

“You don’t know what you don’t know. You realize there are all these things out there” – Elon Musk.

Knowledge and education don’t end in the four walls of the school. While other children were busy reading comics and storybooks, Musk used to read the entire Encyclopedia as a child. Reading and grasping knowledge from wherever it is offered will only benefit you in the future, giving you new insights and ideas with a wider horizon.

Musk believes in not blindly wasting all resources on advertising instead he pays attention to details like whether the activity will result in an improved product or service. This may be a hard pill to swallow for other entrepreneurs as advertisements are highly prioritized in the market but the real motive behind this is to shift the focus from advertising to making good quality products that will automatically gain customers.

“As you get older, your obligations increase. So I would encourage you to take risks now.” –Elon Musk

Step Out Of Your Comfort Zone

You cannot possibly think of achieving greater heights by doing things that don’t challenge you or push you. Elon Musk has a thrilling work ethic where he often ends up working up to 100 hours a week. You don’t need to apply everything about him to your life but look at his motivation. He aspires to achieve the moon and sky and he works hard for it. You need to step out of your comfort zone to reach near such a parameter.

Elon Musk accepts that he never believed SpaceX and Tesla to be such a huge success. While not any other person believed it too. He could’ve been discouraged and given up his plan right then if he had paid attention to them. Elon didn’t bother about looking stupid because of his failures or peculiar ideas. He just kept his focus on developing new ideas and handling problems that the company.

Also Read: JK Rowling: One who always sets a benchmark

Every big leader knows that it is not just him but the efforts of his whole team that helps him and his company achieve its ambitions. Elon treats his team of coworkers and customers like his own family. He never fails to express gratitude towards them. He often takes on to social media and gives his thanks to his team of workers and customers.

“It’s easier to recover from a failure if you already have a backup plan.” – Elon Musk

Musk motivates people to take risks and try every out-of-the-box idea even if the probable outcome is a failure but he believes that one must be prepared with a proper backup plan to back you up at the time of loss. As he said it gets easier to recover from it even a back plan is already made.

Successful companies don’t waste their time in becoming popular or participating in the ongoing trend. Instead, they focus on developing new and creative ideas for their products and services and new ways to make them available for their customers. Because they understand the fact that the company only tops the bar if they make quality.

Musk believes that it is very important to have a feedback loop through which you get to know your overall performance and how it could be improved further. Because no matter how well you perform there is always room for improvement. Feedback gives you an insight on what you can change or improvise to serve well to the consumers. It represents that you are open to negative criticism and open to new ideas and complaints.

Elon Musk has created a hard to hinder benchmark in the field of technology and business by following his set of principles. It is surely difficult to walk in the path of Musk but you can try to instill some of these values into your life to turn your life around. 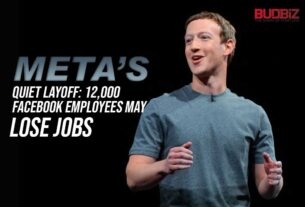 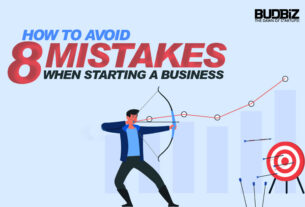 HOW TO AVOID 8 COMMON MISTAKES WHEN STARTING A BUSINESS