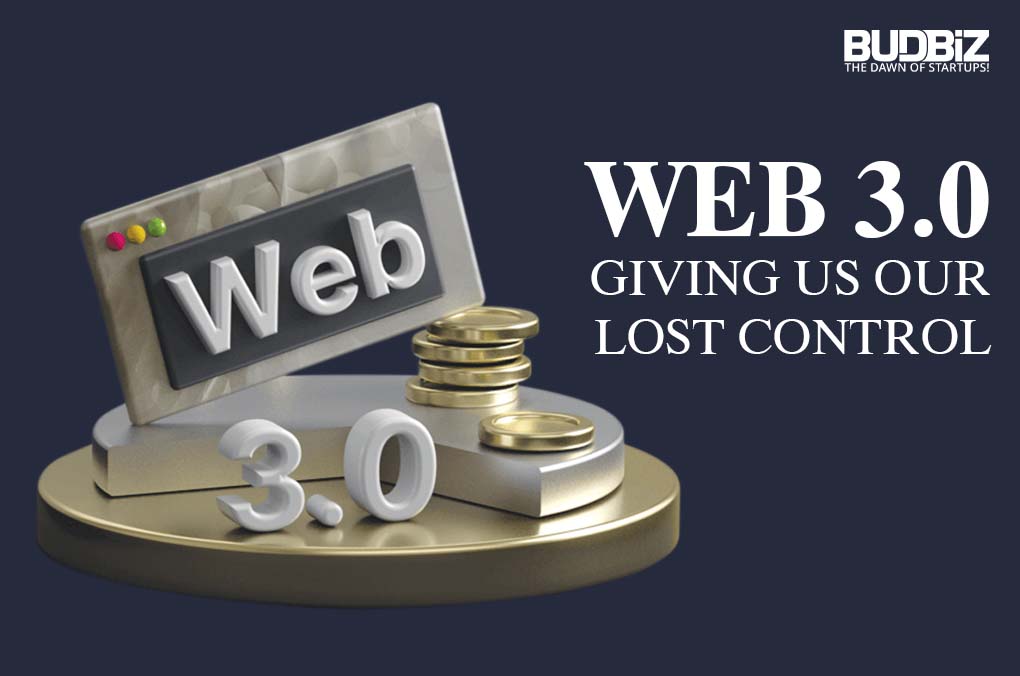 Web 3.0 also known as the Decentralized Web, represents the latest generation of internet applications and services provided by distributed ledger technology, the most common being blockchain.

Web 3.0 concentrated on connecting data in a decentralized way, instead of having it centralized.With computers being able to interpret information as intelligently as humans, users and machines will be able to connect more easily with data, that means artificial intelligence (AI) will play a major role in making this version of the internet more intelligent and powerful in terms of its ability to process information.Ultimately, this will enable machines to more granularly interpret the meaning behind the data—or its semantics—to deliver significantly smarter user experiences.

Web 3.0’s decentralized structure addresses the issues like user trust, privacy, and transparency. By the use of blockchain networks of decentralized nodes that can validate cryptographically secured transactions, there is no reason left to rely on a single centralized entity as the source of truth. On the other hand, self-executing smart contracts can be employed that eliminate the requirement for third parties to be involved.

Layer 1 blockchain solutions are a set of proposed solutions that offer to improve the base protocol to achieve better scalability for global adoption.

Web 3.0 is expected to bring a paradigm shift in the way people browse through websites, interact socially, or even shop on the internet. Here are some of the benefits of web 3.0:

In Web 3.0 you can follow your data and inspect the code behind the platforms you choose to use. You don’t need to seek a major corporation for your data and its security. There may be no corporation at all behind the platform you’re using. This is like going back to the early days of the internet where the original ethos of a free and open forum for exchanging ideas flourished without the risk of jeopardizing personal data.

Three-dimensional (3D) graphics will also be a major attraction of Web 3.0, with many anticipating so highly from this version of the internet.The launching of key technologies such as virtual reality, 5G networking, the internet of things (IoT), AI (artificial intelligence), and blockchain will underpin this 3D Web that will eventually remove the barrier between digital content and the physical world.We can already see the first successful 3D designs in websites and applications through computer games, museum guides, and real-estate property tours.

IoT will also be crucial in making Web 3.0 unique, with a whole set of new smart devices being connected to the Web and thus accessing content.This could mean that everyone has access to the internet most of the time, all because of this vast network of internet-connected devices.

Bitcoin was originally developed as electronic money for direct exchange between people who do not trust each other and prefer to put their faith in the blockchain — a public ledger maintained by decentralized, open-source networks of computers.There are now numerous blockchain-based tokens, circulating in the market.This is what is known as “web3,” the name adopted for a decentralized internet run on crypto tokens.People say it will democratize everything, reshape art, commerce, and technology; displace intermediaries, and it will make people more in control of their decisions.

According to PitchBook, Venture capitalists have invested more than $27 billion in crypto and related projects in 2021, more than the previous 10 years.The biggest investors and industry owners are also in line in Washington to influence rules that would favor their future regarding cryptocurrencies.This already shows that web3 is not some abstract concept but a feature of daily life.

Here are some examples of web 3.0 crypto coins:

Web 3.0 tokens have immense potential to change the future of the internet.

With decentralization in full flow, it seems that the opportunity for individuals to take back control of their data and internet from the corporate beholders that have dominated the internet is now closer than ever before. And a fairer, more transparent, and real online world awaits us all. 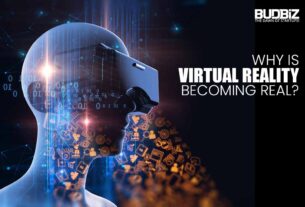 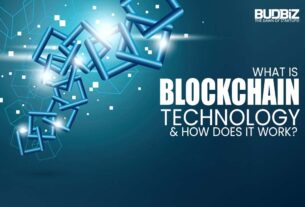 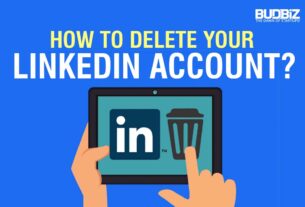