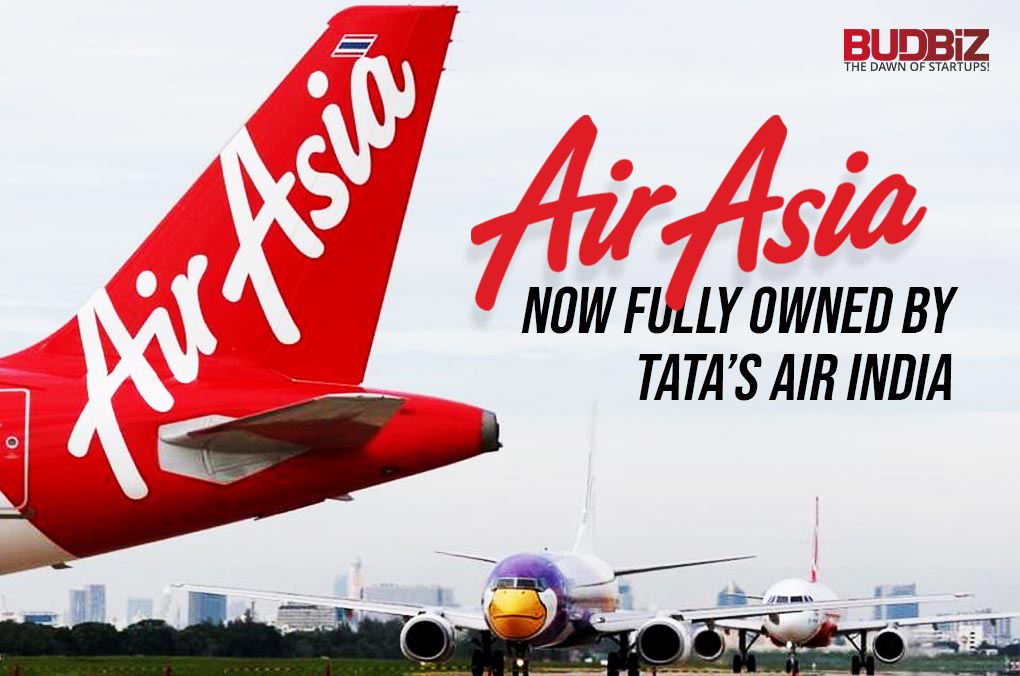 The Malaysia-based airline company, AirAsia Aviation Group announced on Wednesday (November 2, 2022) that it has sold all its shares in AirAsia (India) to Air India, a company that Tata Group now owns. AirAsia has entered a pact with Air India to sell its 16.67% remaining share in budget carrier AirAsia India for $18.83 million. Withholding 100% shares in the company, Tata Sons become the sole owner of AirAsia.

AirAsia Aviation Group has said that the company is re-examining its strategic objective to focus more on the ASEAN area for its strong network and significant regional presence.

The CEO of AirAsia Aviation Group Limited, Bo Lingam said in a statement, “Covid has allowed us to re-examine our priorities, and we felt that it was best suited for AirAsia to develop an Asean-only business, where we have four great airlines– in Malaysia, Thailand, Indonesia, and the Philippines– with a much-loved brand and presence.”

In June 2022, the Competition Commission of India nodded to Air India’s proposal to buy all the equity shares capital of AirAsia and form a single Indian airline. And now, after buying the rest of the 16.33 per cent, Tata Group takes full control of AirAsia India.

Earlier, with 5.7% of the market share, Air Asia India was the fifth-largest Indian airline. After the full acquisition, the company will be entitled to have a 15.7% share in India’s domestic aviation market. Now Air India is planning to merge the low-cost carrier with Air India Express.

Q.1. How much does Tata own in AirAsia?

Q.2. Which airline is currently owned by Tata?

Air India, a company of Tata Groups is the owner of AirAsia. 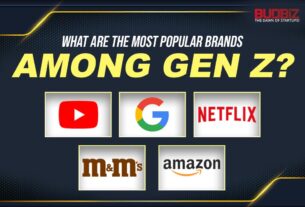 What Are The Most Popular Brands Among Gen Z? 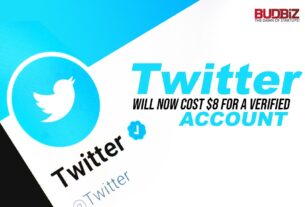