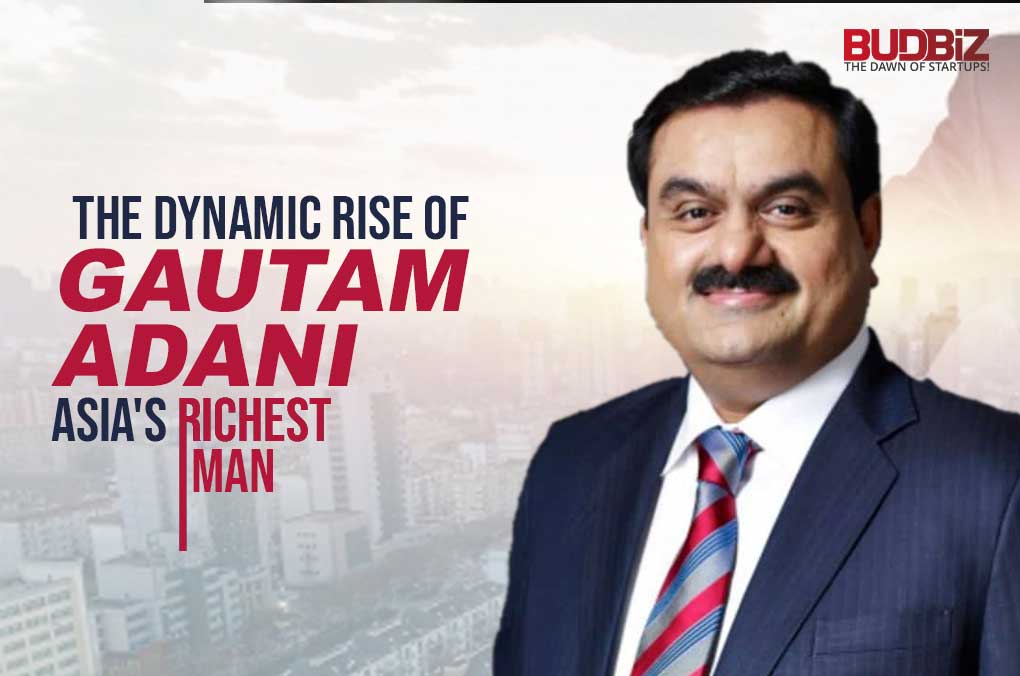 Gautam Adani is a well-known name in the business sector. He is the Founder and Chairman of the Adani Group which ranks among the top 3 industrial conglomerates in India. With the experience of more than 33 years in business, Adani has come a long way to work for the success of the Adani Group making it among global integrated infrastructure with business spanning across Energy, Ports, logistics, mining, gas, defence, aerospace, and airports.

Gautam Adani has also become the 2nd richest person briefly in the month of September 2022.

The Turning Point Of His Life

Born on the 24th of June in 1962, Adani belonged to a middle-class Jain family in Ahmedabad, India. Starting his education at Sheth Chimanlal Nagindas Vidyalaya, he pursued a Bachelor’s degree in commerce at Gujarat University. But his life took a wild turn when he decided to drop out of college and even denied joining his father’s textile business. Mr Adani was always interested in starting a business but held no interest in joining his family for business. During his scholastic days, he often paid visits to Gujarat’s Kandla port and decided that he would build something similar to that in the foreseeable future.

While he was still a teenager he moved to Mumbai to join Mahendra Brothers in their diamond business to work as a diamond sorter. And after working for a couple of years there, he moved on to establish his diamond brokerage firm. These risks and tough decisions that he was willing to take, made him a self-made millionaire at the young age of 20. And from there, his journey to becoming the biggest billionaire in India took a step.

Today, Gautam Adani has added over $70 billion to his wealth in 2022. His meteoric rise is attributed to some of the significant acquisitions and the confidence of investors in seven listed stocks of the conglomerate. Stock prices are increased significantly in the past two years with most companies witnessing an increase of 100%.

Kickstart Of A Glorious Career

Later in 1981, Adani’s elder brother invited him to join his newly bought plastics unit in Ahmedabad. This idea later turned out to be a successful gateway for Adani to the global market through PVC imports.

Initially, when Adani set up his Adani exports, which is now known as Adani Enterprises, it only dealt with agricultural and power commodities. But eventually, Adani decided to expand his business sector as soon as the change in economic policies. His business spread to trading metals, textiles, and agro products.

In 1995, Adani got to live his childhood dream; when the government of Gujarat announced managerial outsourcing of the Mundra Port and Adani Group bagged the contract. Adani transformed it into the largest private sector port in India manifesting his childhood goal to the manifold.

In Addition To The Milestones

Then came the power business sector of the Adani group- Adani power which added to the list of another milestone of Adani’s achievements. Adani Power Limited holds thermal power plants that produce up to 4620 MW making this company the largest private producer and the largest solar power in the country.

This later led him to receive the world’s largest solar bid by the Solar Energy Corporation of India worth $6 billion. Not only this, his company has been ranked as the country’s most trusted infrastructure brand in “The brand trust Report 2015”.

The 60-year-old businessman, Gautam Adani has built his fortune by making some of the most prominent acquisitions in the business world including the acquisition of Ambuja Cements and ACC, Ocean Sparkle (India’s largest marine services company), Gangavaram Port and NDTV.

Key Contributions To The Community

Working for so long with such talent results in out-of-the-box skills that Adani surely possesses. He cracked a 6,000 crore deal for Udupi Thermal Plant within 100 hours which proves he is a gem of a person.

Being such a successful and occupied entrepreneur he never back out to help the community in any way possible. Along with managing the Adani Group, Gautam Adani is also the President of the Adani Foundation. Which is managed and run by his wife Priti Adani. And it runs on the 3% of the profit Adani Group Ventures makes.

In the horrifying time of the COVID-19 pandemic, he contributed about Rs 100 crore to the PM Cares Funds. He has also set up a public school, Adani Vidya Mandir School in Ahmedabad that provides free education to children belonging to low-income families. 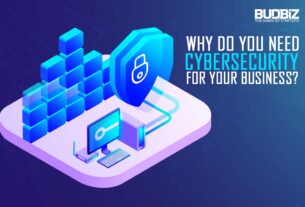 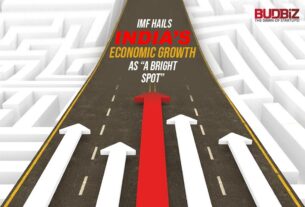 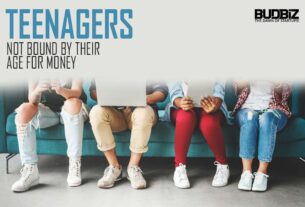