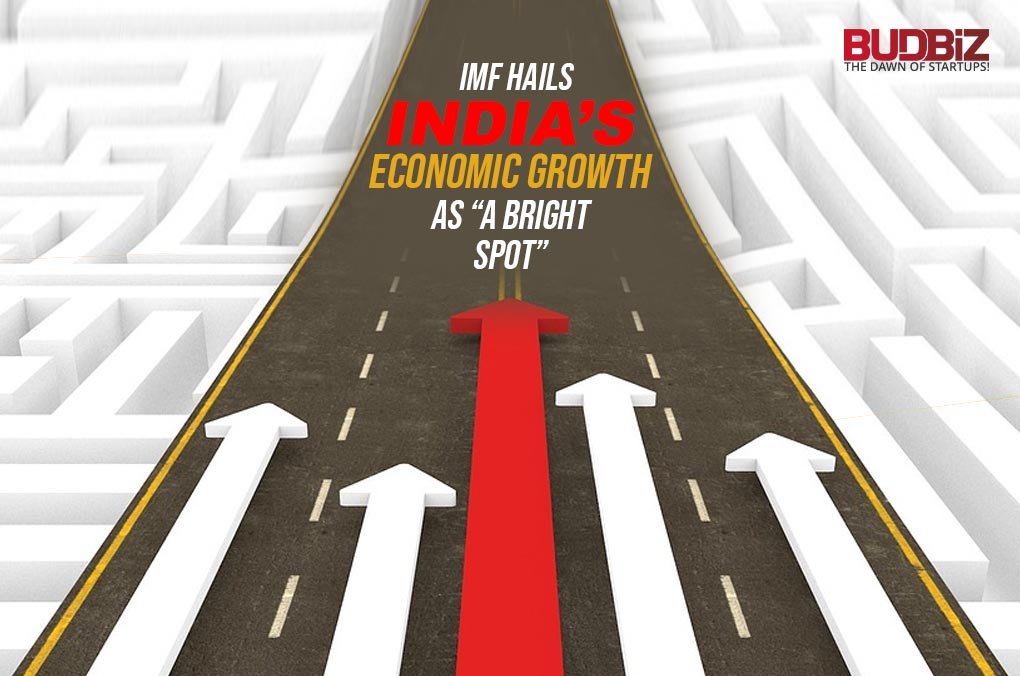 As the economic slowdown hits almost every economy in the world, experts believe that the world is soon going to enter a recession. Amid the talks of the Global Recession and economic slowdown, India manages to grow in these tough times. The Managing Director of IMF (International Monetary Fund), Kristalina Georgieva praises India’s economic growth even in the time of global recession when almost every big country is succumbing to it. The IMF Chief lauds India and calls it “A bright spot on a dark horizon.”

India deserves to be called a bright spot on this otherwise dark horizon because it has been a fast-growing economy, even during these difficult times, but most importantly,this growth is underpinned by structural reforms: Kristalina Georgieva, Managing Director, IMF

On the fourth day of the IMF and World Bank Annual Meeting in Washington DC, Kristalina Georgieva mentioned that India deserves to be called a brighter spot on an otherwise darker horizon because its economy consistently has been among the fastest growing. The IMF Chief also adds that structural reforms of the country play a crucial role in economic growth. Digitalisation is the most prominent among structural reforms that help the economy to grow significantly.

India will assume the Presidency of the G20 summit from December 1, 2022, for one year. India is expected to host more than 200 meetings for G20 across the country. On September 9 and 10 September 2023, the G20 Leaders’ Summit at the level of Heads of State/Government is scheduled in the capital city, New Delhi.

And so, India is stepping into taking the lead on G20 from that position of strength and Kristalina Georgieva will see India leaving a mark on the world for years to come during the next G20 Presidency.

In World Economic Outlook, IMF has predicted India’s GDP growth of 6.8% in 2022. It is highest than any other economy in the world, hence, in a much better position than others. The recession is hitting the developed countries more, the expected GDP growth of the UK is 0.3% in 2023, while the US will grow by 1% and France by 0.7% respectively.

Pierre-Olivier Gourinchas, the Chief Economist of the IMF also said that India is doing fairly well in the economic slowdown worldwide. According to many financial experts and top financial institutions, India will emerge as the fastest-growing economy in the world with the highest GDP. And it might not get affected by the recession. 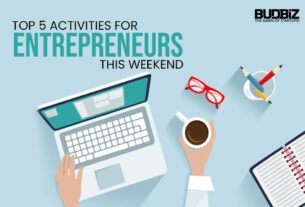 Top 5 Activities For Entrepreneurs This Weekend 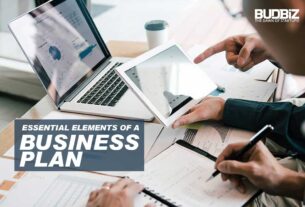 ESSENTIAL ELEMENTS OF A BUSINESS PLAN 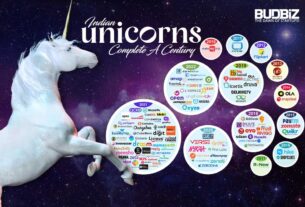