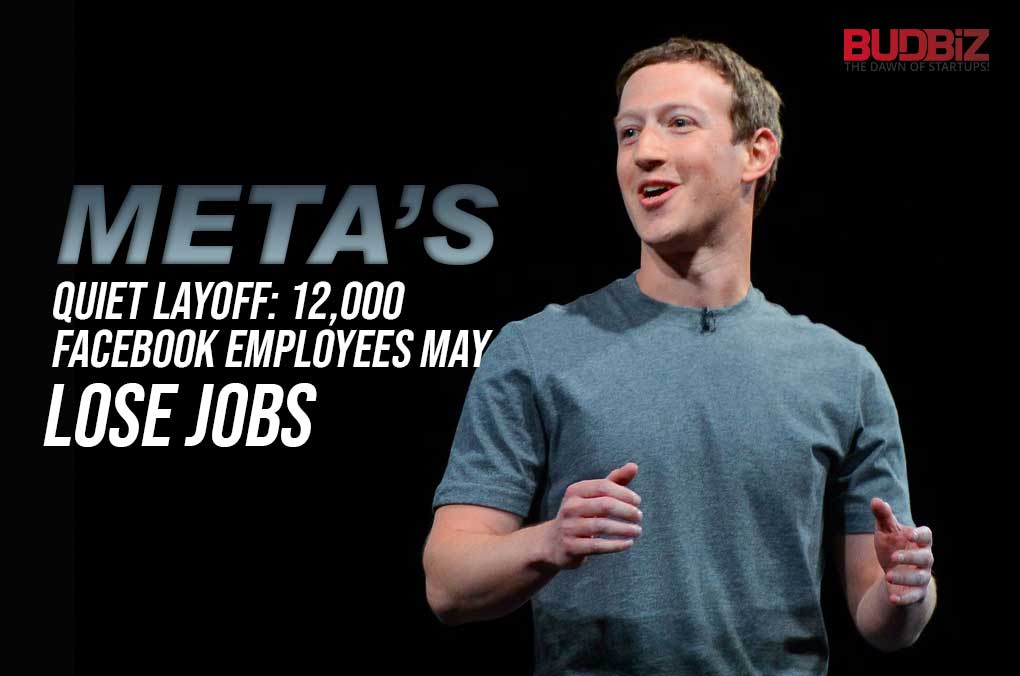 Meta, one of the biggest tech companies in the world is cutting roughly 12,000 employees which is 15% of its workforce. The “quiet layoffs” in Facebook was due to the global economic slump and the company is facing a shrink in revenue. According to the reports, people who are getting fired from their jobs are underperforming employees.

The potential layoffs in Meta hinted by Meta’s worker on the Blind app. (For those who don’t know about this app, it is a popular app among tech app workers and requires a valid company email address after which it allows a person to post anonymously).

Meta On A Hiring Freeze

It looks like Facebook is on a layoff spree since the company announced a hiring freeze last month. Sources confirmed, in an internal meeting of the company, Meta Founder and CEO, Mark Zukerberg indicates that layoffs are in the future pipeline of the company.

As Meta freezes hiring and laying off employees, Mark Zuckerberg said in the last Meta earning calls, “Our plan is to steadily reduce headcount growth over the next year. Many teams are going to shrink so we can shift energy to other areas”.

In May 2022, Meta announced the hiring freeze in a certain segment and no more employees are needed in the particular segment. However, the hiring freeze can be seen in different departments and vertices of the company.

Agreeing with the reports of a slowdown in the company revenue, Mark said “teams are going to shrink so we can shift energy to other areas inside the company”. Meta puts employees on traditional 30 to 60 days lists to find a new role within the company or leave.

The executive has been told to select at least 15% of the employees who are categorized as “needs support”. These employees are put under a “performance improvement plan” (PIP). And consequently, firing those employees who did not perform.

Also Read: How Millennials Can Deal With Economic Anxiety?

A Meta spokesperson confirmed that the company has recently pulled out the internship offers. Sources have reported two tech workers lost their job offers just a week before joining. Working at Meta was a “life-changing opportunity” for the North African tech worker, who lost his job offer after getting it. Speaking with Insider, he said, They called him on Monday and give him this devastating news and he was about to take a flight on Friday to join his new job. 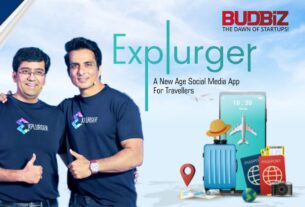 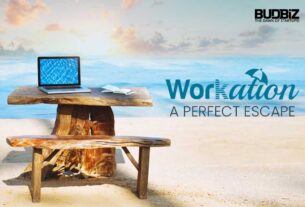 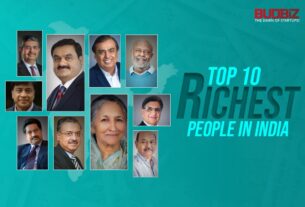