Transforming the way businesses work, Zoho is revolutionizing the SaaS Space in the country. The unique and powerful suite of the company is working with the long-term mission of changing the entire dynamics of work and making it more efficient and user-friendly. Behind the success of Zoho, there is a great visionary leader, Sridhar Vembu.

The Founder and CEO of Zoho, Sridhar Vembu laid the foundation of the company in 1996 along with Tony Thomas. The company was established under the name of AdventNet and it was in 2009 when the company rebranded the name to Zoho. Taking the company from the ground up, Sridhar makes Zoho stands among the industry leaders such as Microsoft, Oracle, Google and Salesforce.

Sridhar stands at 48th position in the Forbes list of India’s richest people with a net worth of $3.8 billion. His income has increased significantly over the past few years as Zoho become popular in the business world.  In 2021, Sridhar was awarded Padma Shri, one of the highest civilian honours by the Indian Government, for his remarkable contribution to trade and industry.

Sridhar started the operations of the company in the suburbs of Chennai and offered Network Management services. With the initial name of AdventNet, the company was performing well and got Cisco as one of the company’s first clients.

Changing the challenges into opportunities, the company make rigorous R&D that year to launch new products and services. That year was crucial for the company. But it is always said that there is sunlight after darkness. The same happened with the company. It was the same year when Zoho launched one of its most successful products ManageEngine.

Today, Zoho provides services in 45 software products. Clocking in an annual revenue of $1 billion, it became one of the most successful companies in the country. Offering excellent SaaS services, Zoho has built a huge consumer base of 75 million+ users. Where most unicorn startups are struggling to survive, Zoho is earning profits since its inception.

Sridhar was born in 1968 in the small village of Thanjavur, Tamil Nadu, India. Belonging to a humble middle-class family, his father was a Stenographer at Chennai High Court and his mother was a housewife.

Since childhood, Sridhar was a very bright student and completed his primary education at a Government-aided Tamil medium school. Post that he completed his graduate from IIT Madras and pursued his PhD in Electrical Engineering from Princeton University in New Jersey.

Sridhar completed his career journey by joining Qualcomm in San Diego in 1994. There he used to work as Electrical Engineer and worked on different aspects of wireless communications. And after 2 years, Sridhar Vembu and Tony Thomas founded Zoho in 1996. Sridhar is one of the biggest social entrepreneurs in India who works for the well-being and upliftment of rural communities. He puts special emphasis on making rural people more skilled. He believes that employees in the villages may bring a lot of cross-fertilisation ideas to the company. Supporting skill enhancement in rural populations, Sridhar made Zoho a billionaire company without any external funding. Also, Zoho is a profitable firm from day one.

Providing a meaningful alternative to conventional education, Sridhar Vembu laid the foundation of Zoho Schools. The school helps all those students who want to build a career in software or technology without charging any fees. In fact, the school pay a stipend of Rs. 10,000 per month till the completion of the course. If a child successfully completes the entire course with Zoho Schools, he/she is automatically inducted into Zoho Corporation.

Even after being a billionaire, Sridhar lives a very humble lifestyle and resides in a rural area of Tenkasi in southern Tamil Nadu. Sridhar Vembu sets an extraordinary example of brilliance with simplicity. His belief in simple living and changing the world drives the growth of Zoho and makes it one of the most profitable countries in the world. 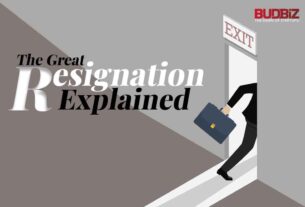 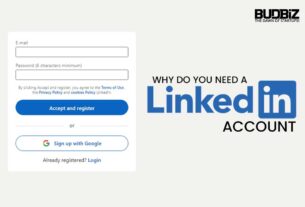 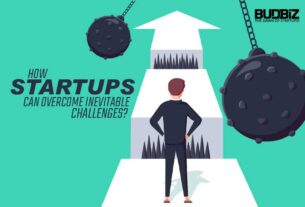