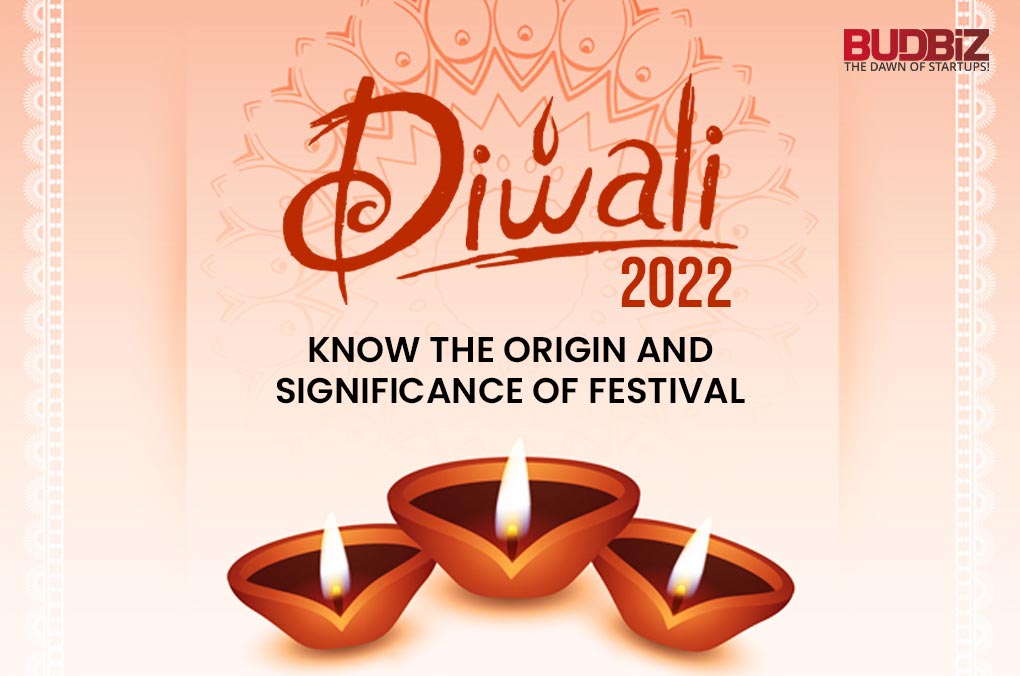 Diwali is a festival of lights, love and happiness. It is a Hindu festival but its charms and magnetism attract people of all religions. Diwali evokes the spirit of zeal and enthusiasm in people with lighting, gatherings and delicious foods. also known as Deepawali, which means the festival of ‘Diyas’.

One of the most prominent Hindu festivals, Diwali has different mythical and religious beliefs attached to it. According to the Hindu calendar, Diwali is celebrated on Amavasya (The New Moon) in the month of Kartik. Beginning the prosperity, joy, victory of good over evil and happiness, this year Diwali falls on 24th October 2022.

Be it, children or adults, everyone celebrates Diwali with colourful Diyas, lamps, lights, and sweets. Children usually love Diwali because they get to burst crackers and other fireworks which adds more thrill to this festival.

Why Is Diwali Celebrated?

There are many reasons and spiritual stories behind why Diwali is celebrated. The popular belief is that we celebrate Diwali because this day is the significance of the triumph of good over evil. The story that is prevalent in northern India is that on this day Lord Rama returned to Ayodhya after defeating the undefeated king, Ravana. Signifying the victory of virtue and moral standards, this mythological story gives us the inspiration to do good deeds and follow a spiritual and moral path.

After 14 years of exile, Lord Rama along with his wife Sita and brother Laxman. People of Ayodhya celebrated his homecoming by lighting up his path and that is why we lit up the diyas on Diwali.

The other mythological tale behind the Diwali celebration believes that on this day Lord Krishna defeated Narkasur, the demon, and saved the people of his kingdom. This is the reason why in some parts of India, people burn the statues of Narakasur, symbolizing the end of evil.

In Bengal, people worship the goddess Kali to protect them from all demonic and evil powers. There are different reasons to celebrate Diwali but the message behind all is the same and that is the victory of good over evil.

It is believed that Diwali is a highly auspicious day of the year because, on this day, goddess Laxmi roams around the earth and visits all those who celebrate this festival with utmost devotion and piety. This year the shubh muhrat (best time to worship) to perform Laxmi Puja is 06:53 pm to 08:16 pm on 24 October 2022.

People clean and decorate their houses, make rangolis, light up diyas and keep their windows and doors open to welcome the goddess Laxmi and the wealth, prosperity and happiness along with her.

Diwali brings us a lot of happiness and to share this happiness with our friends and family. Sweets, diyas, lamps, crackers and rangoli make the festival even more lively and cheerful. Rangoli is a popular tradition in which people make beautiful designs and patterns with colourful flowers and powders. It is believed that rangoli is auspicious and welcomes the Gods and Goddesses into the house.

Diwali is not just any festival, it is the quest for spiritual enlightenment that symbolizes the positive energy, homecoming of Lord Ram and prosperity in all parts of the country. It transforms darkness into light. Not just in India, people all over the world celebrate Diwali with much vibrancy and prominence. 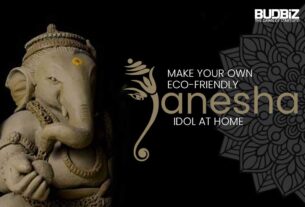 Make Your Own Eco-Friendly Ganesha Idol At Home 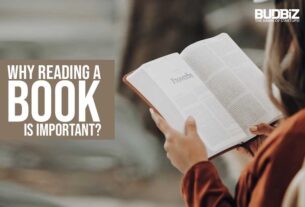