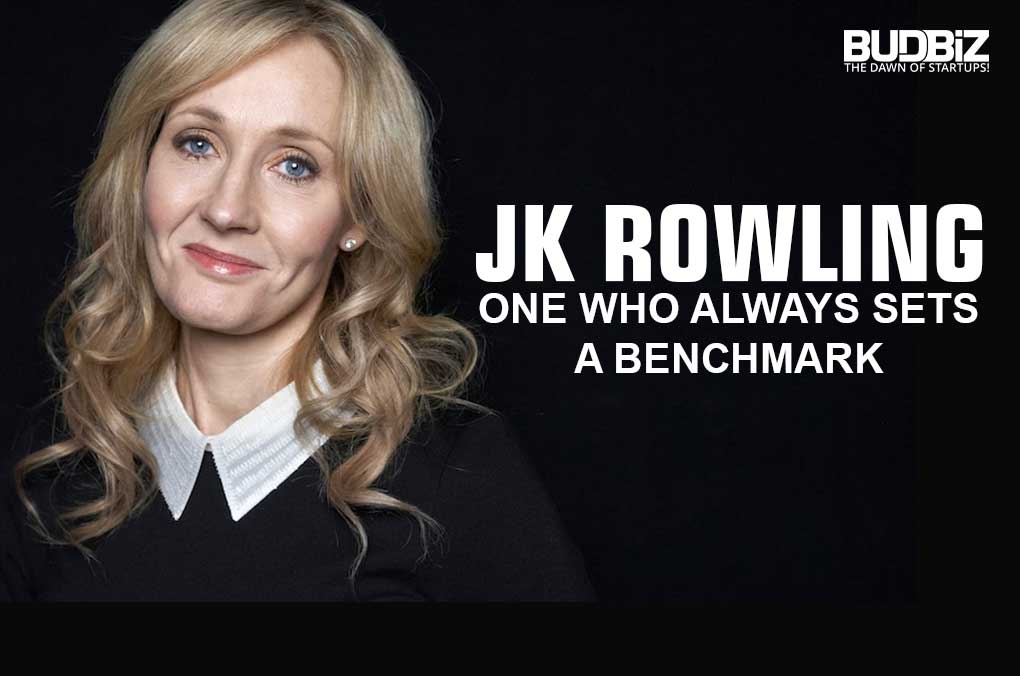 “It matters not what someone is born, but what they grow to be.” – JK Rowling

It doesn’t matter if you are a reader or not. There is nearly no one who is not aware of Harry Potter and the reason why Harry Potter came to life- JK Rowling. However, there are a lot of little less known things about one of the greatest authors of millennia that are quite interesting to know.

She is originally known as Joanne Kathleen Rowling along with being a philanthropist, film producer, and screenwriter. Her critically acclaimed book series Harry Potter has won multiple awards and sold more than 500 million copies becoming the best-selling children’s book series in history in 2008. Surprisingly, She also writes crime fiction under the pen name Robert Galbraith.

THE MAKING OF THE STAR

Born on 31st July 1965 near Bristol, Joanne grew up in Gloucestershire in England and Chepstow, Gwent, in south-east Wales with her father, Peter, an aircraft engineer at the Rolls Royce factory in Bristol, and her mother, Anne. Her mother was a science technician in the Chemistry department at Wyedean Comprehensive, where Joanne started her schooling along with her younger sister Dianne Rowling. Tragedy hit young Rowling when Anne was diagnosed with multiple sclerosis while Joanne was still a teenager and died in 1990. It was awful that she died before the Harry Potter books were published.

Joanne wanted to be a writer from an early age as she grew up surrounded by books. She wrote her first book at the tender age of six – a story about a rabbit, called ‘Rabbit’. And at the age of just eleven, she wrote her first novel – about seven cursed diamonds and the people who owned them.

THE INITIATION OF THE IDEA

Jo studied at Exeter University, where she read comprehensively beyond her French and Classics syllabus that she clocked up a fine of £50 for overdue books at the university library. Her knowledge of Classics later helped her in creating the spells in the Harry Potter series, a few of which are based on Latin.

After receiving her degree, she shifted to London and worked in a series of jobs, including one as a researcher at Amnesty International where she started to write the Harry Potter adventures.

“Therein my little office I read hastily scribbled letters smuggled out of totalitarian regimes by men and women who were risking imprisonment to inform the outside world of what was happening to them.” She once mentioned.

Jo developed the idea of Harry Potter in 1990 while waiting for a delayed train from Manchester to London King’s Cross. For the following five years, she began to map out all seven books of the series. She wrote mainly in longhand and slowly built up an abundance of notes, most of which were just scribbled on odd scraps of paper.

Also Read: Teenagers: Not Bound By Their Age For Money

THE FIRST STEP TOWARDS SUCCESS

She moved to northern Portugal along with her notes to teach English as a foreign language. She got married to Jorge Arantes in 1992 and then had a daughter, Jessica, in 1993. Unfortunately, the marriage ended later that year. While returning to the UK to reside in Edinburgh, with her daughter Jessica she had a suitcase containing the first three chapters of Harry Potter and the Philosopher’s Stone.

After completing the full manuscript, she sent the first three chapters to various literary agents, and finally, one of them wrote back demanding the rest of it. Sharing her experience she said it was “the best letter I had ever received in my life.”

Her first book was published by Bloomsbury Children’s Books in June 1997, under the name J.K. Rowling. The “K” in her pen name stands for Kathleen, her paternal grandmother’s name. It was added at her publisher’s request, who thought a book by a female author might not appeal to the target audience of boys. When the book was published in the US it was published under a different title i.e. Harry Potter and the Sorcerer’s Stone, again at the publisher’s request. However, Harry Potter and the Sorcerer’s Stone. Six further titles followed in the series, each having a record-breaking success.

The Harry Potter series spurred enormous enthusiasm among children and got associated with generating fresh interest in reading. The series became some of the top-grossing movies in the world. In 2001, the adaptation of the film of the first book was released by Warner Bros and was followed by six more book adaptations, finalizing with the release of the 8th film, Harry Potter and the Deathly Hallows Part 2, in the year 2011.

Later, Rowling went on to write the companion volumes Fantastic Beasts & Where to Find Them (2001), and Quidditch Through the Ages in March 2001.

In December 2008, a third volume, The Tales of Beedle the Bard was published in aid of her international children’s day charity.

She also co-wrote a story that became the source for the play Harry Potter and the Cursed Child, which premiered in 2016 and was a significant and commercial success. It bagged a remarkable nine Olivier Awards, including best new play.

MORE ADDITION TO HER HONORS

Adding to her list of achievements, Rowling made her first foray into adult fiction with The Casual Vacancy, a contemporary social satire set in a small English town.

In 2013, it was disclosed that the author had penned the crime novel The Cuckoo’s Calling, using the pen name Robert Galbraith. The Silkworm—the second book in the series, which focused on the detective Cormoran Strike followed in 2014. Further installments comprised Career of Evil, Lethal White, and Troubled Blood. Later in 2017, a television series based on the books premiered by HBO and BBC the following year.

Rowling was an authorized Officer of the Order of the British Empire (OBE) in 2001. In 2009 she was appointed a Chevalier of the French Legion of Honor.

Rowling’s digital company Pottermore was launched in 2012 which became Wizarding World Digital in 2019. Pottermore Publishing proceeds to be the global digital publisher of Harry Potter, Fantastic Beasts, and the Wizarding World.

It might come as a surprise but Rowling’s 2008 Harvard commencement speech was published in 2015 as an officially illustrated book, Very Good Lives: The Fringe Benefits of Failure and The Importance of Imagination (Sphere). which was sold in aid of Lumos and university-wide financial aid at Harvard.

Currently,  during the pandemic, Rowling started serializing a new children’s book, The Ickabog, for free online; it was published in November. Her latest children’s novel The Christmas Pig is about a boy who loses his favorite toy and then begs a fantastical quest to find it.

J.K. Rowling is now married to Dr. Neil Murray. She got married in the year 2001 and moved on to live in Edinburgh with their son, David, and daughter, Mackenzie.

Although we have already discussed the milestones, and achievements of the exceptional author, there are many honors and awards that one must need to know. Some of the coveted awards include: 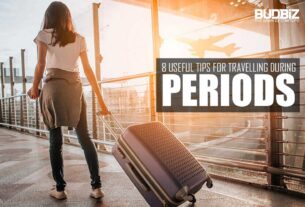 8 USEFUL TIPS FOR TRAVELLING DURING PERIODS 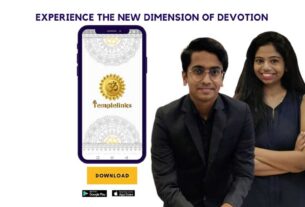 Why Investing In Women-Led Startups Is A Good Idea?